Consecutive interpretation is commonly used in one-on-one or small group settings to help facilitate interactions between people in two or more languages. One party speaks and pauses while the interpreter speaks, waits for a response, and then interprets the response back to the original speaker. We also have the technology to provide consecutive interpretation remotely when in-person interactions aren’t possible. Our interpreters are experts in conveying meaning in an efficient and professional way. 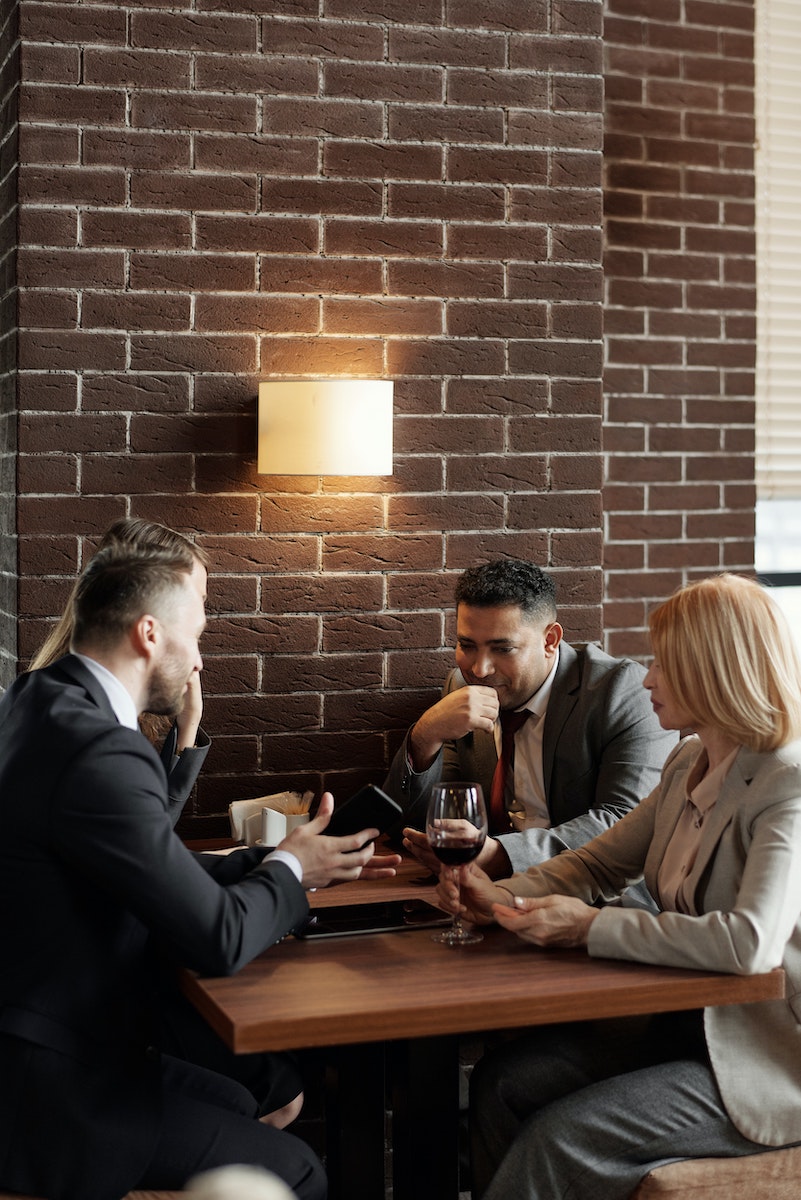 How does consecutive interpreting work?

These interpreters can facilitate partnerships, working between businesses that don’t speak the same language. They can help speakers to present to small audiences.

With real-time interpreting solutions, you can stream to any participant, on any web conferencing platform (like Zoom), on any device.

We know some meetings may occur spontaneously. Our RSI solution offers a quick interpreting turnaround time, with professionals being assigned and briefed within days.

We bring the interpretation solutions to you

Online and onsite training from a certified partner when required

Why more than 1,000 brands have made the switch

Are you ready interpret with a partner that cares about your communication and user experiences?

About Us
Blog
Request a Quote